Cyprus boasts the youngest population and workforce in the European Union – 58% of people aged 30-34 have higher education qualifications. This ranks Cyprus amongst the highest in the EU for university graduates in proportion to its population.

The country has a variety of reputable English-speaking primary and secondary schools, but also French-, Arabic- and Russian-speaking ones, while its high-quality internationally recognized universities, have rightfully earned a place in world university rankings. The Universities offer multi-disciplinary programs mainly taught in the English language, with emphasis in STEM and ICT, thus producing highly skilled tech-savvy graduates.

Many Cypriots complete their studies abroad at the highest-ranking universities in the UK, Europe, and the US, and follow that up with valuable international work experience, which is considered an important asset for multinational companies located in Cyprus.

Cyprus has developed into a preferred relocation destination for European talent, thanks to its captivating climate and lifestyle, and it is easy for Cyprus to increase the available talent pool without any visa requirements for highly skilled workers from the EU.

Recruiting talent from outside the European Union is also easily available to international companies through the recently updated Immigration Regime. 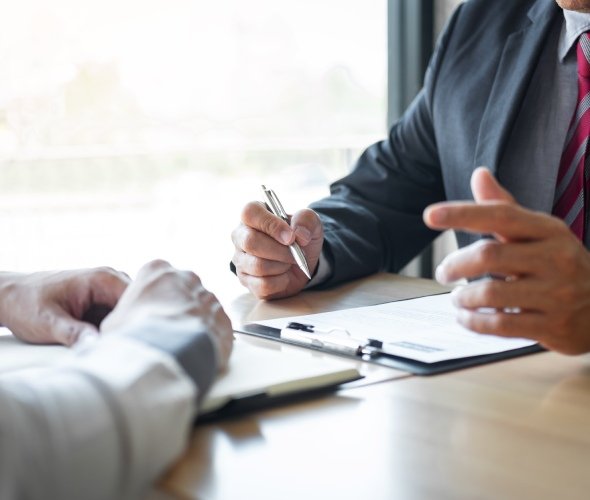 What we can do for you

We provide hands-on support with